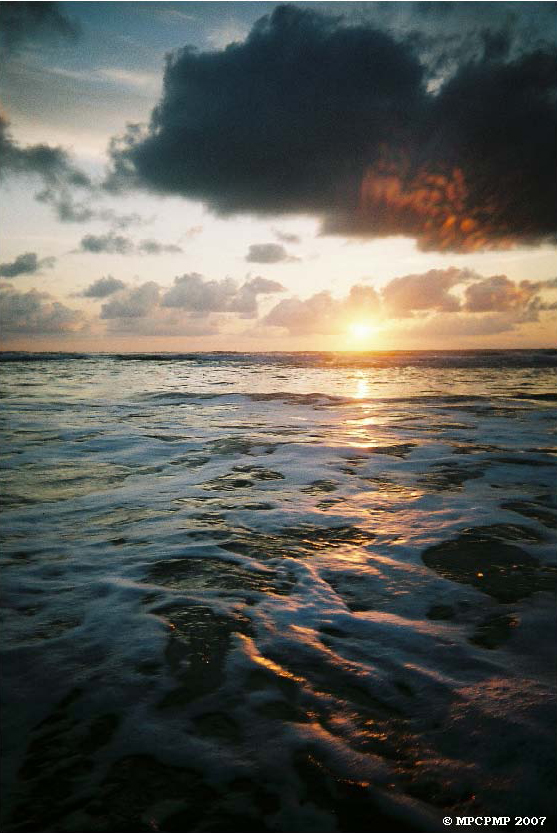 In 2017, the Middle Passage Ceremonies and Port Markers Project (MPCPMP) visited Africatown, Alabama, for the first time. We are a national non-profit that identifies Middle Passage arrival sites in the United States and encourages local residents to conduct remembrance ceremonies honoring African ancestors who survived the Middle Passage and those who perished and to install historic markers that acknowledge and commemorate this history. There are 52 documented arrival locations along the Atlantic and Gulf coasts where approximately 500,000 captive children, women and men disembarked directly from Africa after surviving the transatlantic human trade. Africatown has the unique status of being founded by the very last captive people to be delivered into slavery through the transatlantic trade in the United States.

After extensive conversation, visits and a city tour, community representatives agreed to plan for the installation of a Middle Passage marker that would present a more complete historical narrative of the place and the people. During this same period, MPCPMP was working to submit a request for U.S. documented arrival locations to be designated by the UNESCO Slave Route Project (SRP) as a Site of Memory: Resistance, Liberty, Heritage. Africatown joined in the formal submission in August 2018 and received notification of acceptance in December 2018. This particular designation broadens and strengthens Africatown’s national and international significance to world history. It also permits Africatown to incorporate the logo and text associated with the UNESCO SRP in its public materials.

Many of the economic and environmental issues that Africatown residents currently are addressing are directly related to racism and economic exploitation. This community, however, from its founding has a legacy of survival, resistance and cultural preservation. As the nation commemorates the 400th anniversary of the arrival of captive Africans in the Virginia English colony, we look forward to acknowledging the connection of Africatown, the last recorded place of entry, to this event. For those of African descent, there is a shared history in this nation that extends far beyond slavery. We must value our past and learn from the ancestors how to survive, challenge, protect and excel.

It is our honor and privilege to partner with Africatown in celebrating this history. Board of Directors, Middle Passage Ceremonies and Port Markers Project.