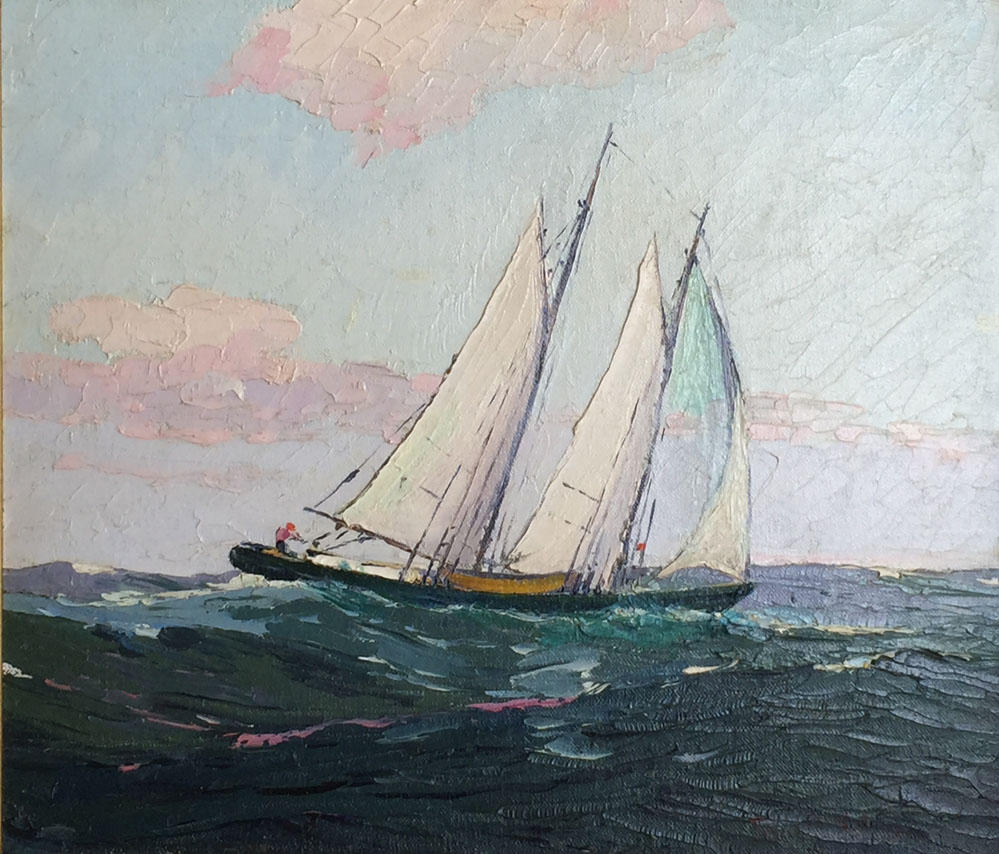 In March 2018, the Alabama Historical Commission (AHC), in coordination with the National Park Service (NPS), the Smithsonian National Museum of African American History and Culture, (NMAAHC), Slave Wrecks Project (SWP), and SEARCH, completed the investigation of the shipwreck remains discovered in January 2018 in Baldwin County, Alabama, referred to as the Twelve Mile Island Wreck. After thorough testing of the wreck’s architectural and construction features and using minimally invasive research methods, it was concluded that the vessel is not Clotilda, the last known ship to bring enslaved Africans to the United States. The Twelve mile Island Wreck is too long, the timbers are too large, timber known to have been used to build Clotilda was not seen, and there was no evidence of burning.

On July 13, 2018, the Alabama Historical Commission (AHC) and SEARCH concluded a week-long survey of submerged portions of the Mobile River in Mobile County, Alabama, to begin a comprehensive shipwreck inventory and to possibly discover Clotilda, the last known ship to bring enslaved Africans to the United States. The mapping of the river was assisted by an earlier survey conducted by Southern Mississippi University. Their collegial sharing of data allowed SEARCH to augment their survey to include resources not seen in the USM survey that lay buried in the muddy bottom beneath the murky waters of the river.

The survey and resulting underwater dives to examine potential cultural resources were conducted by SEARCH under contract with the Alabama Historical Commission. Funding and support for the project was provided by the National Geographic Society, whose field team was led by archaeologist Dr. Fredrik Hiebert. Also participating in the survey was the Alabama Historical Commission’s State Archaeologist Stacye Hathorn, who also co-directed the March 2018 project.

This section of the river, known historically as a “ship graveyard”, holds the remains of several vessels. Some are century-old iron barges, while others, like the wreck examined in March, are wooden-hulled schooners.

SEARCH Senior Vice President Dr. James Delgado, who led the SEARCH effort, cautions: “Making a positive identification of a wreck is a difficult if not tricky process, not unlike solving a CSI case. Finding an identity involves detailed study, collecting forensic evidence, and then systematically and aggressively questioning not why a wreck might be a certain ship, but why it cannot be. Finding Clotilda is one goal of this survey, which is focused on documenting everything we can find that has come to rest in this graveyard of ships, but it will take time to sift through the data, conduct laboratory study and do additional research before we can offer a scientific opinion on a possible Clotilda site. Further study, such as a detailed excavation, might be required. We know that some of the wreck sites found are not Clotilda, but even with that, we have yet to put a name to any of them.”

“This project will ultimately result in a National Register Maritime Historic District,” said Lisa D. Jones, AHC’s Executive Director. “This district will capture the span of the river’s use over the past two hundred years and the numerous ways human history has intertwined with the Mobile River.”

In December 2018, SEARCH, with the permission of and in partnership with both the Alabama Historical Commission and the Alabama Department of Conservation and Natural Resources, and under permit of the Mobile Corps of Engineers, investigated a visible “small” wreck in a graveyard of larger vessels. Funding was provided by the Alabama Historical Commission, the National Geographic Society, and SEARCH. This is one of two visible vessels which merits further investigation. We have approached this work with a view to document all aspects and features

of the wreck, determine its National Register eligibility, and to compare the wreck’s features with what is known about Clotilda. Although we find several features that are consistent with the Clotilda, we cannot at this time offer an unequivocal identification. Additional analysis is needed, and further excavation may be recommended. The absolute identification of unmarked shipwrecks with a specific name is a complex and often difficult, if not impossible, process. Research also continues on a number of buried anomalies seen only in the magnetometer data from the July survey.

“The discovery and first examination of the wreck by Ben Raines and our colleagues at the University of West Florida and the media stories that followed powerfully reconnected the story of Africatown to a national and international audience,” said Lisa D. Jones. “Clotilda is a story with profound meaning in Alabama, and especially to the descendant community of Africatown. While previous investigations of wrecks have proven not to be Clotilda, our state has taken a significant step in restoring historical memory and reconnecting the descendant communities of Africatown and Benin.”