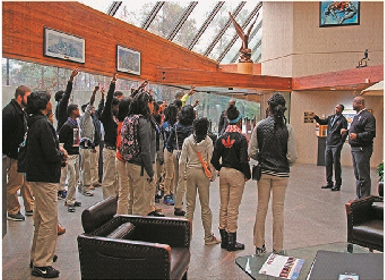 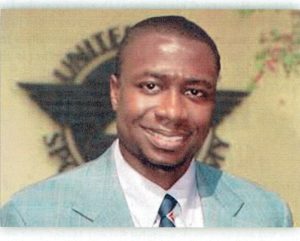 The United States Sports Academy is an independent, non-profit, accredited, special mission sports university created to serve the nation and the world with programs in instruction, research, and service. The Academy has worked with many organizations across the world, but one of its most rewarding partnerships in the state of Alabama is with the MCTS alumni association.

The project was officially launched at the beginning of 2014. The project was successful in capturing the unsung stories of athletes and coaches from MCTS. A reporter from al.com reached out and wrote a few articles about the project, one featuring 1967 graduate and star football player Larry Shears. In the article, Shears reminisces about his success as an MCTS athlete and how significant it was to represent the school and the community.

“In our community — and when I say our community, I’m talking about Magazine Point, Plateau, Happy Hill, Chickasaw, all of the county communities, Saraland — athletics was a big deal for those communities,” Shears said. We didn’t have a college team here. We didn’t have a professional team. So sports was something that all communities got into with their high school teams (al.com, Larry Shears).The oral history project is currently housed on the United States Sports Academy’s online library website and can also be found on AlabamaMosaic, which is a repository of digital materials on Alabama’s history, culture, places, and people. 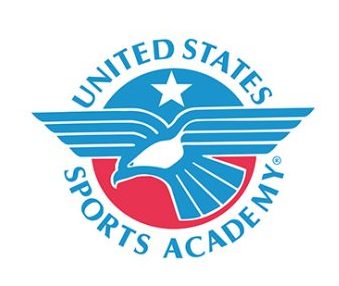 The partnership has also been rewarding for current and recent students at the middle school. In 2015, students from Mobile County Training School visited the United States Sports Academy and had the opportunity to see the Human Performance Laboratory and the sport art museum. The students also had the opportunity to speak with some of the professors such as longtime Academy faculty member Dr. Fred Cromartie. The Academy also reached out to

the middle school’s athletic department to donate materials and assessments to help identify concussions in athletes.

The Alumni Association and the United States Sports Academy are currently planning to partner on a few other projects that will benefit both current students and graduates of MCTS.